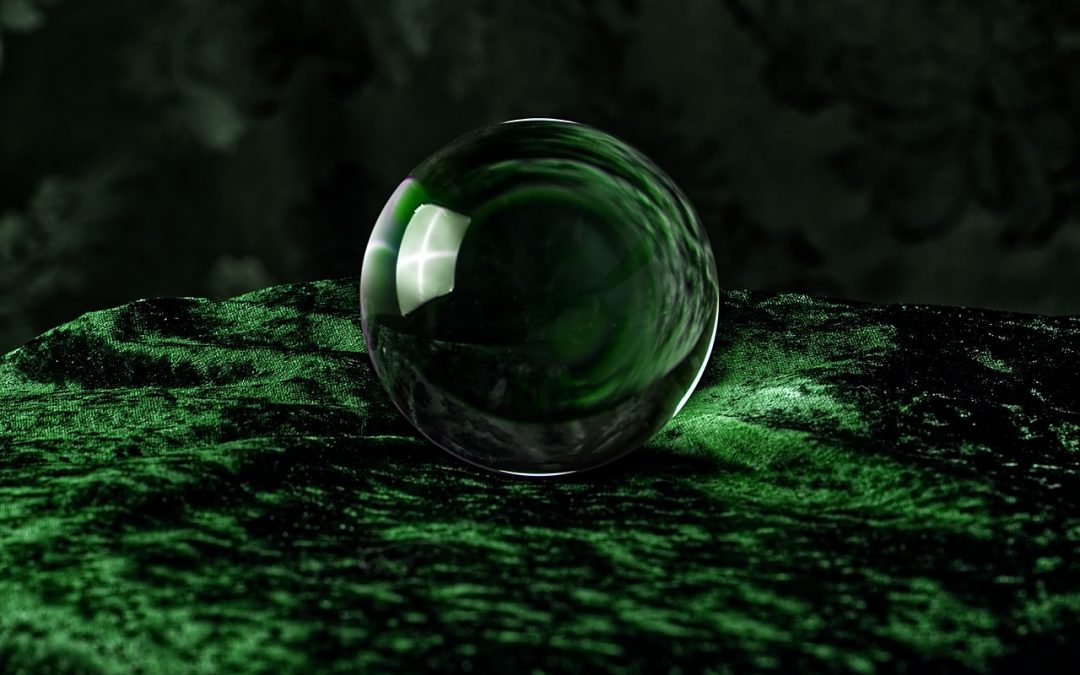 Self forgiveness & finding a cause

The last few months have felt transformative, and I’ll be as honest about the journey as I can. But, like Tarantino, to make sense of it for you I’ll first have to rewind a bit.

I’ve been disillusioned about aspects of my work for some time, and it’s on and off led to a sort of despondence in my day-to-day.

It became clearest to me when I’d talk to family on the phone and my wife Terri would have all kinds of exciting stories to tell about what she’d been working on that week, and then inevitably family would ask, “How about Brian?”

The feeling that would stir was essentially, “Sigh… I was trying to relax and get out of the work mindset and don’t really want to talk about this.”

I felt that several times before it really sank in that you can have a long day where you’re tired, sure. But if it’s consistently the case where even having to talk about your work triggers negative emotions (such that you feel like you’re purely humoring the person asking to even reply), well, that says something particular about the work.

Is it a sense of monotony or a nagging feeling that making a business’ phone ring more often is, in a big picture sense, accomplishing little? I didn’t know the answer to that.

It’s a curious feeling to have at 35, simultaneously what seems like a terrible time to change careers and the perfect time to do it.

Exploring that rabbit hole was pretty illuminating. It’s not to say that I won’t ultimately make a change, but highlighting other careers that seemed interesting and asking myself what specifically about each one was most endearing revealed a lot about my own values.

Some of the options were more ego-driven than I’d expected, yet others were tied so strongly to sowing meaningfully into the world that the path forward felt singular. In a positive way.

Previously I’d entertained being a doctor, joining the army, being a detective, and even becoming a musician. At a glance these things never seemed to have anything to do with each other, but it strikes me now that the common thread is the direct effect each path has on others. Healing others, defending others, finding justice for others, or simply enriching others emotionally.

“Is there a way to mold what I’m currently doing into something that is more in service of others?” seemed to be a question tapping consistently at the door.

When I started The SEOptimist in 2017 the goal was to share with the community what I’d learned over 11+ years of doing SEO — whether it generated a profit or not. Out of necessity the business end of it became the focus for awhile. A guy’s gotta pay his bills, right?

Somewhere along the way, though, it became about ego. “I want to look like an industry leader,” is a very different statement than, “I want to lead by helping enough people that I cause change in the industry.”

In an instant the realization that I’d become the criticism I’d leveled at various agencies in the past hit me like a windstorm. “Looking good is more important than being good,” I’d said about them.

No wonder my work seemed to be at odds with my life.

Doing an analysis of the content I’d created in the last ~2 years reinforced all of that. Every time I’d legitimately taught people something they latched onto it. When I published “look at how smart I am” content it fell as flat as content like that deserves.

When you measure yourself this way you’ll always come up short. I realized real happiness was impossible because I’d set shallow, meaningless standards for how my validity as a person was defined.

And it wasn’t the first time I’d had this realization. I recalled a piece I’d written in 2018 entitled, “I thought I was Don Draper, but I was really Pete Campbell.” If you’re not familiar with the show Mad Men, here’s a more recent analogy that came into view for me.

It’s the reason I’ve gotten the feels repeatedly watching Captain America in the Avengers movies, despite that he was never a superhero I felt anything about growing up. He represents so much of what I measure myself against now, and I realized instead that I was early Tony Stark: arrogant, capable, but too concerned about self image to really change anything. (Of course he changed over the course of the series.)

Or, to use one last Marvel reference, I’d set out to wield Thor’s hammer and was making excuses to myself to avoid admitting I simply wasn’t worthy. Rather than making it a goal to become worthy, I kept focusing on lesser goals because they were easy and brought shallow, temporary bursts of fulfillment.

As maudlin as all this may sound, it’s been a profound chunk of self reflection in which I’ve finally felt like I’ve grasped real clarity.

If I’ve learned anything over the years, it’s that moments like these are perfectly healthy to have… as long as you feel it honestly and learn something from it and change. Otherwise you end up merely having one more mental whip to lash yourself with fruitlessly.

And I’ve certainly done plenty of that.

Have you ever felt like Walter from the first episode of Fringe when he says, “Whatever punishment you think I deserve, I assure you I have already endured it?”

Two things I’ve learned in this process I think are true for everyone:

First, accept your shortcomings and failures and use all of them to make yourself better. Find something definitive you want to strive for in life and spend at least a little time each day doing something that moves you in that direction.

It sounds basic, but I’m finding that a lot of paths to happiness are things we all know on some level but won’t do. Making some focused, deliberate changes in your day-to-day starts to add up to some powerful cumulative destinations.

Second, after some honest self evaluation let yourself off the hook. We’re all fallible creatures fumbling in the dark trying to find meaning. We embarrass ourselves regularly. But to truly forgive yourself, you have to acknowledge the full depth of what it is you’re holding over your own head.

Nothing you’ve done is really a waste of time as long as you can grow from it — and that’s the case more often than you might think. It certainly is for me.

All we can really ever do to “make it up” to ourselves or to someone else we’ve wronged is to do better. And as I remind myself frequently, doing it is always better than talking about doing it.