On Finding Your Truth & Not Self-Censoring Out of Misplaced Fear 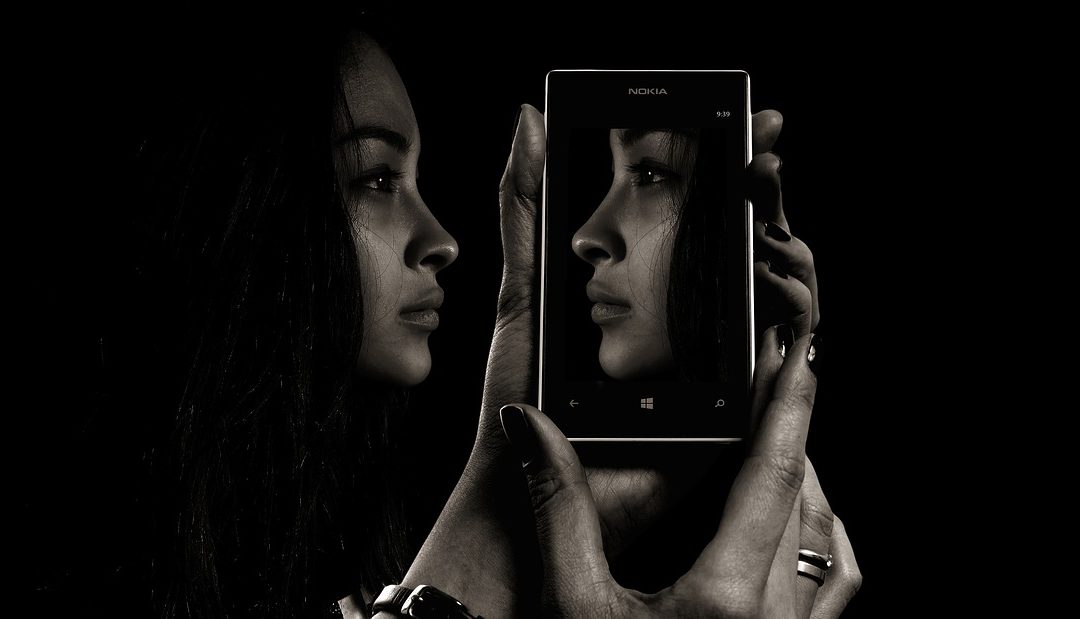 I’ve been mulling over a situation that happened to me several times recently, and this morning I thought it’d make a good post. This situation is about toxic people publicly digging at you under the guise of “just kidding” and not having the boldness to reply the way that felt right at the time, opting instead for a more polite reply so as not to make waves.

From bullies to people we never hear from online unless it’s to pedantically correct our grammar or laugh at our missteps, here’s a piece on acting your truth.

Part I: The Situation

I’d shared a blog post I’d written on Facebook, and my wife commented that she wanted to share it but couldn’t. I commented back saying I wasn’t sure why not. I was aware that Facebook had changed some things and that posts needed to be public in order to be shareable, but my confusion was that I thought I’d already set my posts that way.

Within five minutes of that, enter our subject. He clacks his keyboard with his tongue about as far into his cheek as possible without a hospital visit, remarking at how humorous it was that a “big marketing guy” like me was still struggling to figure out Facebook. Then, more condescendingly than to be helpful, he explains what to do.

I must’ve stared at that screen for twenty unbroken seconds grinding my teeth a little bit, not only because he was misreading my being confused, but because this was his pattern. This is the only kind of comment I’ve ever received from this person, and from what I’ve seen, pretty much the primary way he communicates with everyone else when he’s not promoting himself in some way or another.

This was the straw that broke the camel’s back with this person.

My first instinct was to simply explain that I was aware posts needed to be public, but realized how hollow that sounded, that despite being true, sounded like being embarrassed and trying to cover my ass.

My second impulse was to match his sarcasm, replying that I’d missed hearing from him and was glad to create a scenario he could patronize someone since that was clearly the prerequisite to receiving a comment.

Of course I deleted that one prior to hitting enter.

Clashing with someone else in the business community followed by a lot of people probably isn’t a good idea, I told myself. But this self-censoring is part of a larger issue for myself and a lot of people, I realized later.

It’s not that in retrospect I wish I’d been an asshole and said the very sarcastic remark I’d first thought of. It’s that I live too much of my life through fear, as do many people. If I’d genuinely decided against saying certain things because I thought, “That’s not me,” it’d be fine.

My fear of clashing with someone with a lot of eyes on them was silly and misguided for two reasons.

If I could go back and do it again, I’d probably split the difference and reply with something like, “That’s not really the issue, thanks. But hey, since we’re commenting about each other’s skill sets, something you could improve upon is understanding the context of your own comments and realizing that when you literally only comment to make someone else small it makes you look like a huge douche.”

It calls out his toxic behavior, and while it also makes me look like a bit of a jerk myself, here’s the thing.

These kind of glib comments rely on a person being able to spout off, get a quick dopamine hit, and move on with no consequence. People can still respect you even if they think something you just said was less than diplomatic in response.

There is a time for pulling your punches, turning the cheek, and being a bigger person. And when it’s one of those times, mouthing off makes you look like the bad guy. But I’m a believer that other times what a bully needs is to be stared down. Their BS exposed.

Because if there’s one thing most bullies understand it’s human behavior… well enough to know that most of the time if they say things the right way they can still hurt someone and walk away like a boss, and every witness will chalk it up to “not worth it.” For that kind of person, that’s a win. They feel good and nothing happens.

As trite as it may sound to tell anyone “be yourself” these days, as someone who has struggled with a lot of social anxiety and self acceptance over the years I’ve learned one thing to be certain. Self truth is really all there is, all you have, and every moment we spend with this nonsense takes away from the joy in life. Sometimes the best way to do that is to give ourselves permission to be pissed off for a moment and tell someone we’re sick of their shit. And then it’s over, and everything is better for it.

I’ve had a lot more regrets over the years over stuff I didn’t say and wanted to than stuff I said that went too far. That’s probably in part because I generally choose my words carefully, but I think there’s also a lesson in that.

Caveat: We can always strive to improve ourselves and still be ourselves; “being ourselves” isn’t a license to be an asshole just because. However, when being true to our character feels threatened by the need to “not make waves”, if we’re honest with ourselves usually the waves aren’t that big.

Your social media experience is something you can largely control. Who you’re connected to, where you focus your energy, and what degree of nonsense you allow to continue. Some people are assholes without putting a lot of conscious effort into it, and if you check them and let them know you won’t accept it they may stop. Either because they’re sorry or simply that you’re not a fun mark anymore.

And if all else fails, the more obvious question: why are we even connected to people like this in the first place? Delete.