What Is Evil? A Look At Behavior & Rationalization 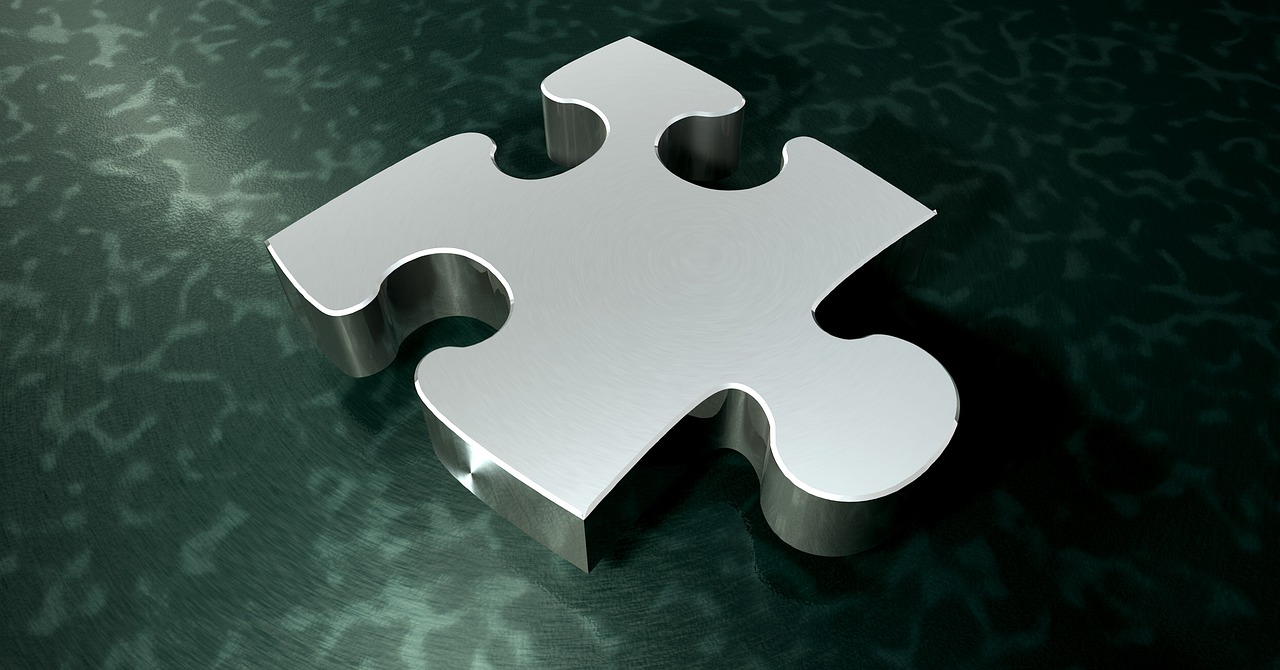 Even when the answer to this seems clear with major historical figures, it’s still a matter of perspective. Was Hitler evil? A lot of the world saw it that way, but those on his side would’ve argued they were fighting for “right”.

When I started pondering this I was tempted to cite examples of people like Charles Manson (or any number of serial killers) as examples of clear evil. But society often labels these people as sick or addled with mental illness — in a context suggesting that you can’t apply the same moral judgement to them as a result.

It makes sense for that type of example. The type of person that goes on a murderous rampage is probably not in his or her right mind.

This comes up even in less severe situations all the time.

In a recent discussion with a friend we were recanting tales about someone we know locally who is, in my opinion, essentially a con artist. He lies indiscriminately and wears a warm smile to anyone useful to him. Once you’re of little value to him you’ll see a very different person, like the facade falls away once it’s no longer worth it to maintain. When he makes mistakes, he’ll throw anyone nearby under the bus to disappear into the night to strike again. When speaking of clients he’d done wrong, his nonchalant response at one point was, “There are hundreds of new businesses born locally every year that haven’t heard of me.”

So basically, there’s always another sucker?

I might have classed his behavior as somewhat sociopathic, but my friend saw him as simply “a confused person who has made some unfortunate choices.”

I see his behavior as pathological, a pattern that speaks to an entire lifestyle, so through my own lens it’s not simply a brief series of choices. As clear as that had seemed to me, to hear that my friend saw it so differently made it clear that even in that case a person being evil wasn’t cut and dried.

It was as illuminating as it was simultaneously nebulous.

Then what is evil? Does it even exist?

Are humans even capable of straight up evil then? Or have we created enough exclusions that basically any “wrong” act can be empathized with?

Evil shows up everywhere in culture, from stories to religion. Evil, as an abstract topic, is something to be fought and avoided. All of us fight an internal struggle against it each day, trying to walk the line and be a good person. When we mess up, we mostly say that makes us human and accept each other as imperfect but trying to be better.

But as much as evil is something we hold up as a cautionary tale, it seems fairly difficult to actually point at a given person with the label. Is there an act or pattern of behavior that is innately evil then? Behavior that everyone would agree is bad but also cannot be dismissed as a mental illness, such that we can truly hold the person responsible?

And if there isn’t and it’s just a concept rather than a tangible attribute, where does that leave us? Does it even matter beyond academic curiosity?