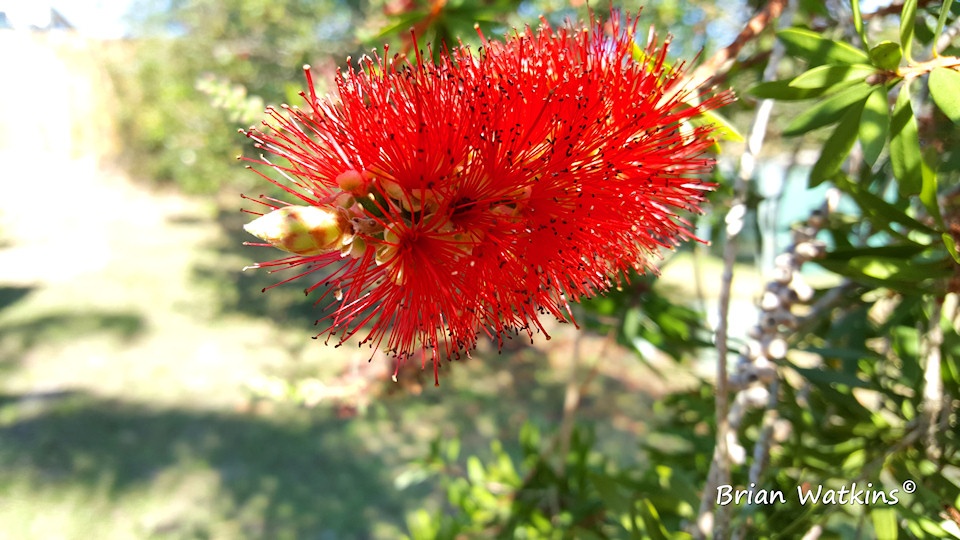 I can remember the early flip phones with their rudimentary cameras. 640×480 images, but such as they were, I sat in a writing class in college envious of the girl next to me because she had what was then the Lexus of flip phones. Mine at the time had no camera.

The idea that you could just pull out your phone and capture things going on in your life, and even send it to someone else, seemed amazing.

There’s a saying that goes, “The best camera for the job is the one you have with you.” That became pretty significant as early camera phones evolved into modern smartphones. Sure, their small sensors left something to be desired for fine detail and low-light conditions, but their ubiquitous connection to the internet meant photos became more personal than ever.

No longer did a person’s photo collection have to consist of shots copied off an SD card to a laptop, possibly archived and looked at once every few years in a detached way. Now the photos had a life of their own, whether a breathtaking shot of a life journey or a selfie with duckface.

For casual photography, the smartphone camera became a dependable backup in a pinch. As the software around smartphone image processing became better, and as photo resolutions grew to poster size, your average point-and-shoot camera suddenly had something in common with a standalone car GPS.

It was being displaced.

But despite features that made them slightly more like a smartphone, people still had to remember to carry these devices around. It was yet one more thing to keep charged up and find a place for. When you’re hiking a nature trail, for instance, you really can’t beat the accessibility of the smartphone.

I recently got my hands on the Galaxy Note 8 and was amazed at the picture detail. Samsung’s dual lens design and ample software allowed for far better pictures and HD video than any point-and-shoot camera I’d used, and settled once and for all something I’d been feeling for a few years.

Short of going DSLR for truly top tier image capturing, for the pro or the enthusiast, one can get surprisingly good photos with a high end smartphone and an eye for lighting and angles. Clever use of autofocus while touching strategic parts of the screen can create nice looking portraits and dramatic close-ups.

It’s true that one advantage point-and-shoots have over smartphone cameras is optical zoom. However, I’ve always found that without a tripod it’s very difficult to get a shot at 12x-18x zoom that comes out properly focused. And for me, if the shot involves a tripod, it probably doesn’t involve the distance where that kind of zoom is needed.

Plus, regarding optical zoom, with the Galaxy Note 8 we’re already starting to see that change. It’s the first smartphone camera I’ve seen to feature 2x optical zoom. We can only imagine where it might go from there.

Smartphone camera evolution is fascinating to watch, as it’s a testament to the fusion of parts and software. Since a smartphone can’t compete with a DSLR in terms of lens setup, sensor size, and a variety of other important mechanical aspects, it’s far more reliant on image processing to get the job done.

Undoubtedly the hardware has also improved in phones over the years. But I think the bigger reason we’ve seen the step forward in what a smartphone camera can do is in just how sophisticated its software has become. The average photo snapper probably doesn’t realize how much of the heavy lifting advanced auto focusing and highly refined image processing take care of.

But in as much as the software helps a bad shot become a decent one, or a decent one become a good one, there’s still expertise involved in getting a great shot.

For an enthusiast, smartphone photography is something of an underdog story. Shooting with a DSLR is objectively superior in a lot of ways, but hunting for a shot that makes people stop and say wow without that hardware is a rewarding challenge. When you can point at a print that’s good enough to end up in an art gallery and say, “I got that with my phone,” it’s a pretty cool feeling.