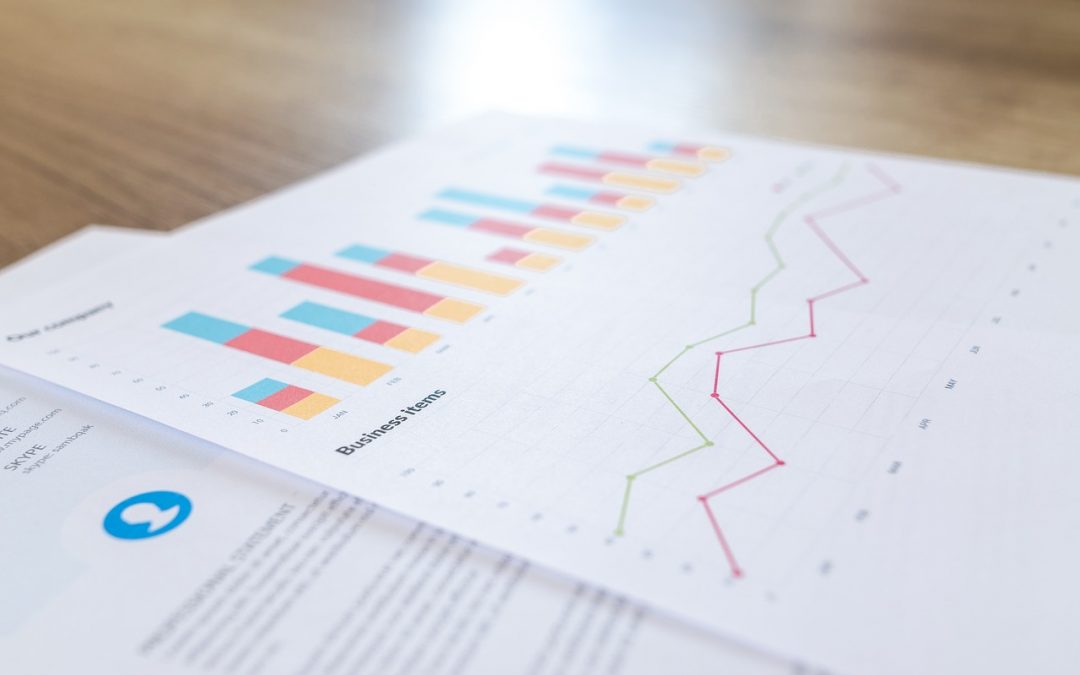 At their most innocent, website audits and reports can be useful ways to fairly quickly identify shortcomings the site may have. Whether it’s coding issues or design flaws, this can help improve user experience and site authority. However, just as often these reports are used more as sales tools than legitimate assistance.

This post is about the most misleading type of reports of the bunch. That is, reports that are geared to generate as many “errors” as possible to create panic, because fear sells.

I’ll be frank: These reports are typically a way to badmouth someone else’s work, usually run by an agency trying to go after another agency’s client. In my opinion, if your sales tactic as an agency is to dump on someone else to look good by comparison — rather than letting your own success speak for itself — you’ve said a lot about your integrity and skills.

It’s a sleazy used car salesman-like tactic, and you can practically hear the person shouting, “You have 56 site errors, but for a limited time we can fix them all for this super low price!”

A lot of these reports I’ve seen run a delightful mix of claims that sound good out of context and things that are simply non-issues. Here are some common examples with explanations of why they’re not really “errors”.

1. You have images without alt tags

Yes, technically if you wrote someone a field manual of basic SEO tactics, especially years ago, making sure images had alt tags would be an item on that list. However, Google doesn’t really look to the alt tag data of an image on a given page as a ranking signal for that page (anymore).

Alt tags help describe the image, but that mostly helps that image rank for image search rather than helping the page the image resides on to rank better for keywords contained in the alt text.

In a perfect world you might as well alt tag all images on your site, even little things like buttons that aren’t really useful to users outside of the site’s design. However, if you or your SEO team are working to maximize time each month and spend time on the things with bigger bang for the buck, it’s justifiable to have images on the site without these tags — and it doesn’t really hurt anything.

Even when this was a more important factor it was still minor in terms of its impact. Pointing this out is low hanging fruit as far as nitpicking someone else’s work goes.

Keyword optimization in titles is important, but here’s the thing. If a human were reviewing the site with specific keywords in mind this might be a valid assertion to make… if those very keywords were missing.

But since 9 times out of 10 these reports are automatically generated by a computer that doesn’t know what keywords you’re optimizing for, how can it really know that?

And even if it could know your target keywords, since it’s unwise to use the same keywords over and over, page after page, the audit would probably be fooled again when you used synonyms or related phrases. Phrases that Google has gotten good at relating to other words and would still give you credit for.

Also remember there are different styles of optimizing titles and body text, and many of them are similar in terms of effectiveness. A simple scanning tool misses this type of subtlety, and can easily mistake “doing it wrong” for simply doing it differently.

Sure, if you have pages that are missing meta titles this is a great call out. But otherwise, it’s an empty statement.

Isn’t this the same as the last point? Yes, for all those reasons and another one. In the case of meta descriptions, those stopped being a ranking signal a few years ago. In other words, this is not a place Google looks at for keywords to determine ranking power for a given page.

That’s not to say the descriptions aren’t important, but they are primarily for the readers that see them in search results to increase the chances of a click.

There is certainly a such thing as a well-written description, but optimizing it in this context is largely irrelevant.

It’s shortsighted and overly simplistic to automatically assume a business needs every major social media channel there is, and that not having one is an error.

Further, even if a business does have a Twitter account, for instance, it doesn’t necessarily mean they want to link it front and center on their site. Depending on the specific goals of their website, there may be far more important calls to action going on than getting someone to follow them on Twitter.

Twitter requires a lot of focus to do well, and it may not make sense for certain businesses especially if their user base is primarily elsewhere. If it’s a business that doesn’t lend itself well to photos, why would they be in Instagram?

And so again, calling it an error that they didn’t immediately include it is an error in itself. This is often a stylistic choice and not a black and white “do it or you’re wrong” kind of thing.

5. You are missing Google Analytics

When this is true, that’s a valid concern. However, I’ve seen a lot of site audit tools incorrectly state that a site is missing Analytics when I am staring at the very Analytics that prove otherwise. I suspect this is sometimes because the way a given theme implements the tracking code confuses these audit tools.

If you’re using Google tag manager this can also confuse some of the more simplistic audit tools.

One last point here is this: While Google Analytics is certainly the best known traffic reporting tool for websites it’s by no means the only one. Someone choosing to use a different one would probably also trigger this “error” and would be a complete non-issue.

6. Your Google Places Listing Is Not Optimized

I love this one because it’s the laziest of the bunch. Unless you’ve gone nuts tweaking and adding photos on a weekly basis, there is almost always more you could do with your Google Places listing, to a point of diminishing returns.

Another service to add, or maybe adding a little more detail to what you already have. Another photo, another distinguishing feature, etc.

But since the average business owner probably doesn’t know what’s involved in optimizing their listing, being told their listing has errors is easily believable. Really, even if you’re been reading up and trying to optimize it yourself, an industry pro telling you it’s poorly optimized is fairly likely to scare you into saying, “Well show me what else I can do to make it better!”

The trouble here is that “is not optimized” is so vague that you could probably just blanket statement that across hundreds of websites without even looking at them — and be at just correct enough to warrant saying this. And since the recipient doesn’t know what’s missing, they wouldn’t know if the report was wrong, and also wouldn’t know that potentially no one even looked at their listing when saying it.

Since there’s technically more just about anyone could do with their listing, this “error” is a surefire way to find a problem an agency can fix.

7. Your page is missing meta keywords

Just stop. Google hasn’t paid any attention to meta keywords since at least 2009.

Too easy to abuse and not useful enough in determining what a page is about given how sophisticated Google’s algorithms have become at discovering that.

8. You’re not on XYZ directory listing!

Like the point about the social channels, an automated tool meant to scan websites in general can’t know what makes the most sense for your industry, your goals, etc. Creating a list of the top 100 directory sites and calling it an error when a business isn’t on literally all of them is lazy and misleading.

Yelp might be great if you’re a restaurant, for example. But for what I do it makes less sense. That paired with the fact that I don’t care for some of their business practices, and my not being on Yelp is quite deliberate, even if some would call it a missed opportunity. But any choice like this made with specific intention is hardly an “error”.

Seeing this as an error comes from the idea that directory listings create authority and backlinks for your website, and like anything in the SEO game, once it works everyone wants to exploit it. “If being on 5 directories helps me, imagine being on 150 directories!” But like I said, the ratio of time invested to create and maintain them versus their benefits creates a serious diminishing return.

Stick with the ones that make the most sense and move on.

Hopefully this helps you navigate reports you may have run (or have been given) regarding your website. They have legitimate uses, and in a future post I may list off some of the most useful things reports can reveal to you as a contrast to this post.