On Not Blowing Opportunity & Collaboration 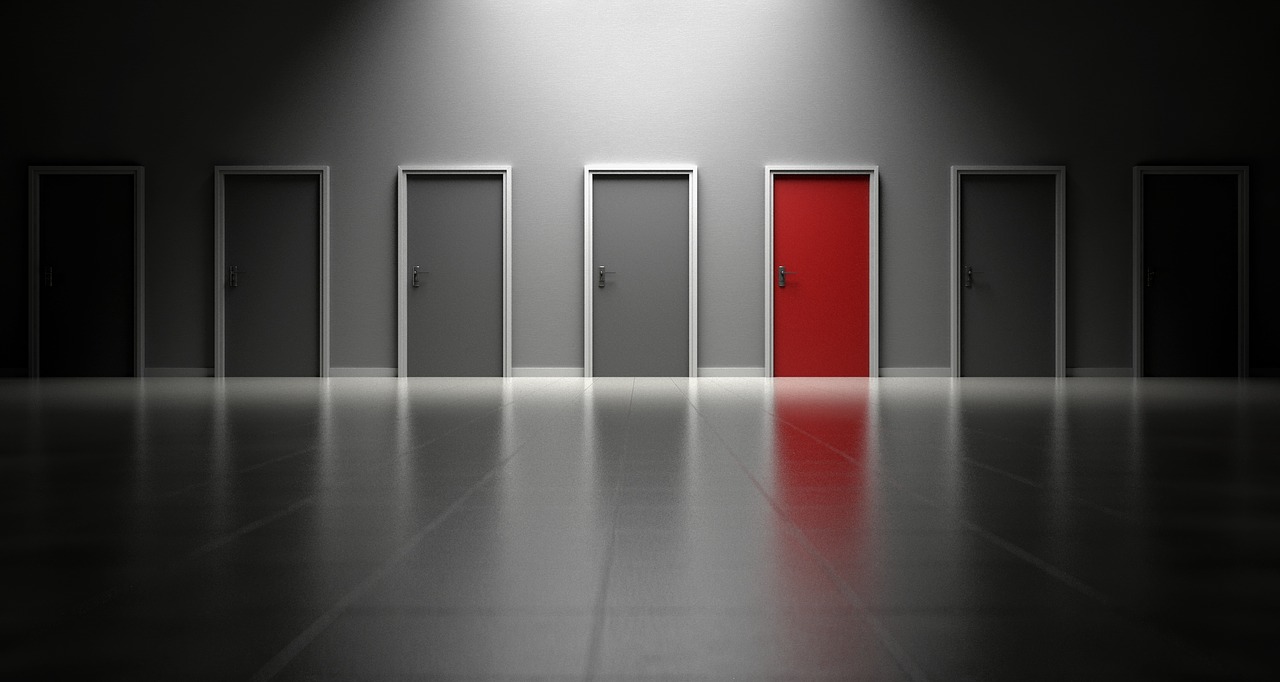 Opportunity is usually more prevalent than we think. Quite often we chase it away without even knowing it, and I’d like to highlight some of those situations so we can all be better in business.

This is good to recognize in general, but sometimes a situation crops up that really brings it into focus. For me, it was a networking experience this week.

I was sitting at a table with a few folks, and had just told everyone a little about what I do. A woman sitting next to me who’d briefly mentioned she was in advertising quickly remarked, “Oh, well you and I compete with each other.” She turned around immediately and struck up a conversation with others at the table, and starting making passive aggressive points that downplayed what I do in a sad and territorial way.

Let’s unpack that a bit as to how exactly she shot herself in the foot.

First off, I don’t generally dabble in paid advertising for my clients. In special cases where someone is already working with me on other things and wants my help with it I’ll do it, but it’s not a main thing or something that I promote. So since paid ads are the crux of her business and mine deals more directly with tweaking websites and performing organic SEO, we’re actually not really competitors at all.

Secondly, I’ve actually been able to do quite a lot of cooperative business over the years with other web developers. These are folks that I could’ve easily dismissed as competition, yet found ways to not only coexist but thrive together.

I have the technical know-how to build websites, but I prefer to stay in the SEO and copywriting space. And the typical web developer is a much better designer than writer. It’s a good pairing, actually. They can build more powerful websites and charge more for them, and I can leverage their sales funnels.

Everybody does things a bit differently and specializes in different things. Take five web designers for instance and you’ll get very different approaches, and the side services they offer will be different (or will involve different tools). There are almost always meaningful and complementary overlaps if you’re open to it, even if at a glance both parties play in the same sandbox.

I’m not sure if in this case with this woman there would’ve been an opportunity like that or not, but her behavior made any chance of exploring it impossible.

Also consider this. We all get busy, and sometimes we get a new would-be customer that we just don’t have time to properly service in that moment. Having someone else you trust, someone that you could refer that person to, still makes you valuable to the prospect even if you can’t help them directly.

To any prospect that thinks those points through, it also creates the following question. “How committed to my marketing would this person be if the way they see the world is this transactional?”

This is the kind of thing that adds up. Every time you’re out in public blowing these kinds of opportunities you’re narrowing future options.

Also, a lesson I learned the hard way early on in business: Be careful deciding to overtly pick a fight with your perceived competition (by trashing them to others). They may have been content to be friendly or neutral competitors, but once the gloves are off they might command more influence than you’d thought, and your attempts to damage them damage you far more.