Labels Are Convenient At The Expense of Our Humanity 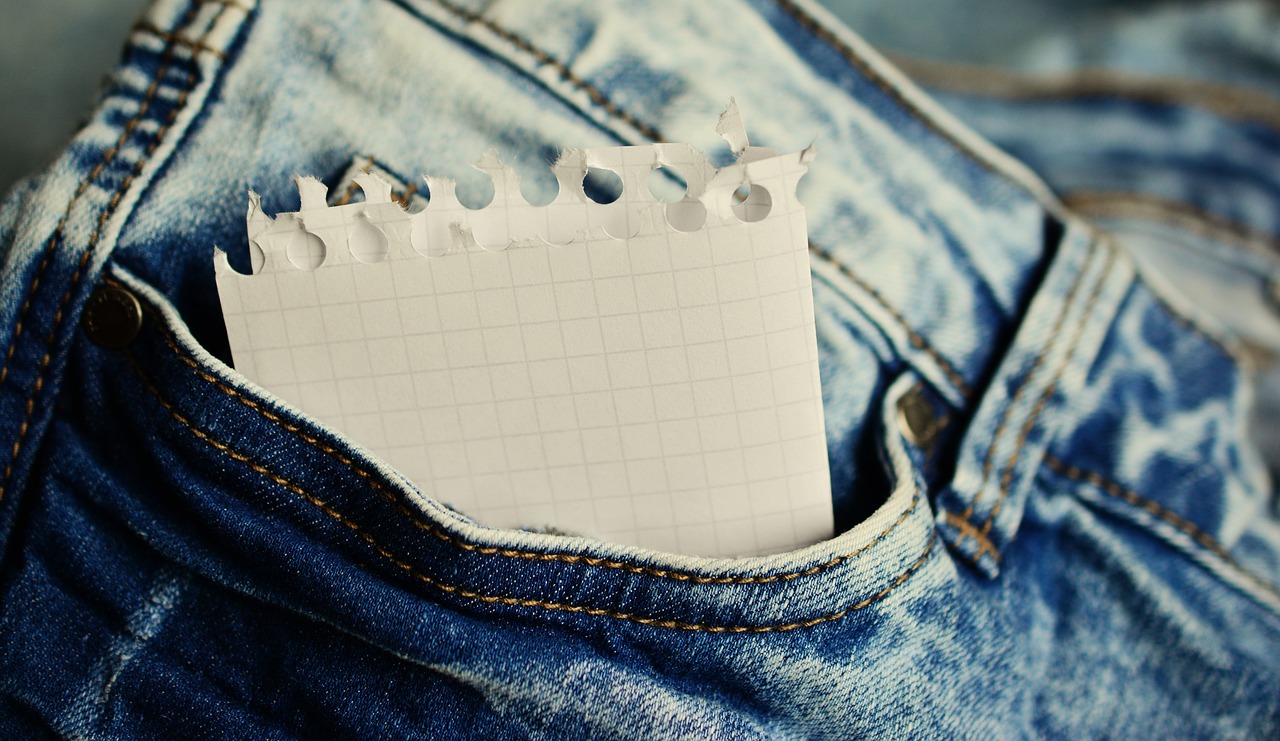 Labels are popular because we like to belong. But aside the cuddly feeling of being a member of something, our penchant for slapping a label on everything takes a toll on our humanity, on our ability to empathize with others.

If I define myself as a millennial Euro-American heterosexual cisgender male, you see me as less a person and more a collection of criteria. It’s handy for a filing system to catalog masses of people, but we’re more than robotic indexers, aren’t we?

If our goal as a society is to accept people as they are, isn’t boxing everyone in just making everything more cliquey than it needs to be?

As someone who’s paid a lot of attention to language and interaction over the years, I’ve always been cautious of relying too heavily on labels in anything because they work both directions. What I mean by that is that a label isn’t simply something we apply to something after we make up our mind about how to define it. Looking at something that already has a label also shapes how we define that thing, which can be very limiting.

One example of this is the DISC personality profile. It’s handy in a pinch to categorize the 4 major personality types, but I’ve been in conversations where people used it as the universal way to define everyone. “Oh, they’re a high ‘D’ so of course they’d want to do X,” the person said. There was a strong assumption about that subject’s desires and likely reactions to a plan based on how some test summarized them.

People are more complicated than introvert/extrovert, Type A/Type B. Handy in a pinch to make a point about yourself or someone for whom it applies, but rather reductive in almost every other sense.

It leads to statements like “Well you haven’t lived X lifestyle so you could never understand me.” If a person is perceptive, empathetic, and willing, that’s usually false.

But where that falls apart is when empathy trades with arrogant short-handing.

Sherlock Holmes is a fun series of stories to read/watch, but it’s also a lie. No matter how uncanny your observational skills, it’s not possible to tell a person’s life story accurately based on a scuff on their cell phone case, or dog crap on their shoes. In context maybe you could draw some plausible assumptions, but speaking with certainty out of context about who this person must be just makes you look like an asshole. Probably why so many people in the Sherlock stories thought he was an asshole.

Then there’s the human tendency to model our behavior around groups.

It’s the reason some people argue against partisan politics: Bob starts making decisions based on what’s best for the party and not what actually makes sense to him. In many cases maybe the two are similar, which is why Bob calls himself a democrat or republican, but not always. Bob is limiting himself to think he’s only allowed one predefined set of view points.

I did this years ago as well when I (a little too proudly) defined myself as a writer and artist. My thinking started becoming “What would a free-thinking writer do/say/feel?” Or even “What should a guy with these types of friends and this type of job think?” I was like an actor trying to get a feel for his role, brainstorming the motivations of his character instead of just searching within.

When I stopped defining myself as a writer and allowed myself to just be a guy who writes, everything felt more authentic. What I could or couldn’t do, what arbitrarily made sense or didn’t, went away. I stopped being a socially liberal male with a certain IQ score and certain educational degree, and just become a guy doing the best he can to make sense of a crazy world like everyone else. Fewer ridiculous self expectations, and greater depth of self exploration.

When I was in college there was this one guy I shared a lot of classes with. Very outgoing and participated regularly. But every time he spoke he prefaced his opinions with “Well as a 20 year old gay male…” whether it was relevant or not. I respected his opinions, but thought it was striking that he acted like that was a necessary disclaimer to everything. It just seemed weird to me that if you were to ask anyone to define themselves as a person, the first words out of their mouth would be “This is who I like to sleep with.”

I wanted to say to him, “Hey man, I like what you have to say, but give yourself permission to just be a guy with an interesting thought.”

We are not the products of the colleges we went to, our political affiliations, or our sexual identities. These are pieces of us that are usually irrelevant day-to-day. We are the sum of our genetics, our experiences, and our will.

Maybe less labels would allow us to more honestly observe others in our lives without so many preset notions.