3 Things To Do After Hitting ‘Publish’ On Your Blog 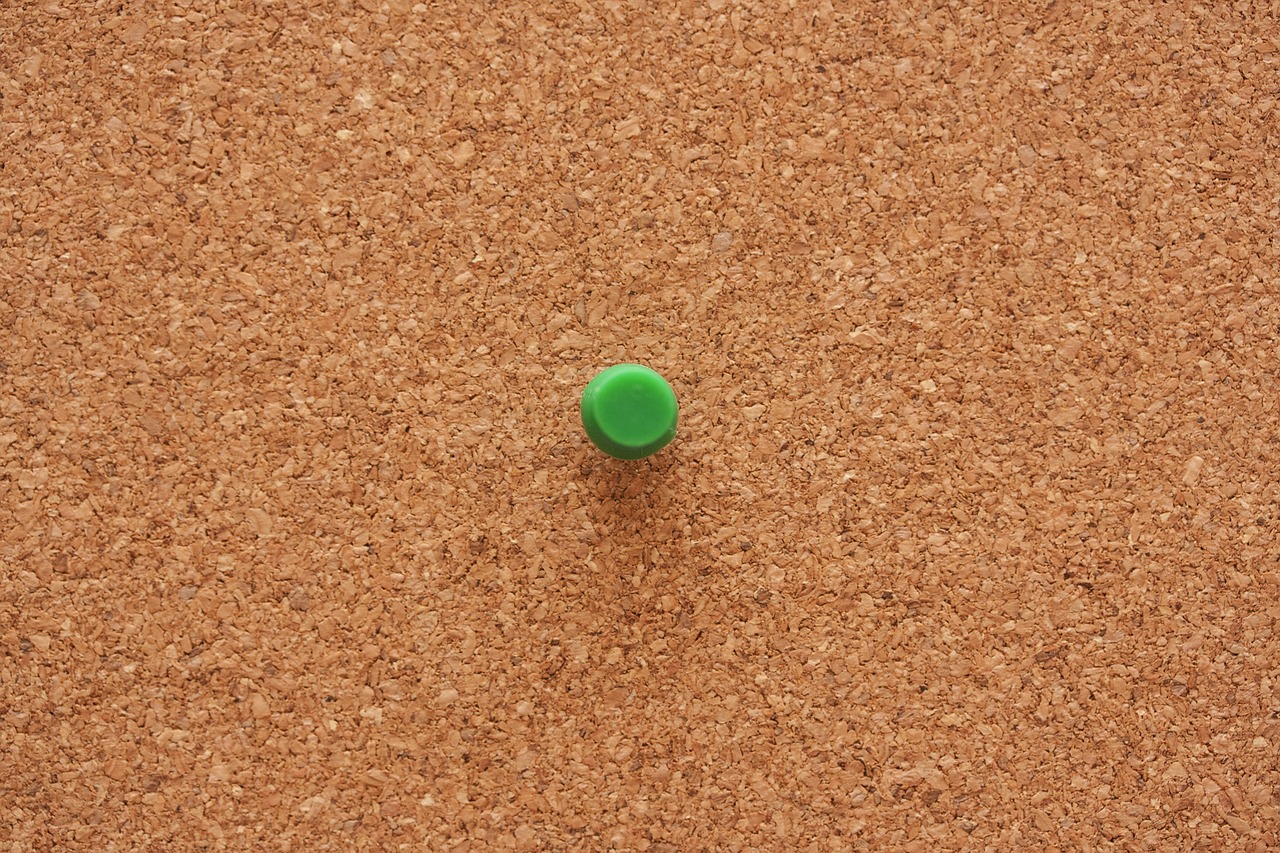 After you’ve crafted the last of your content, have created a meta title and description, and categorize your post, there are a few simple habits to get into for better ranking.

Thought leaders in the marketing space like Derek Halpern often recommend spending more of your time promoting content than creating it. You spent a lot of timing crafting something valuable, he contends, so you’re better served to get it in front of as many people as possible rather than immediately moving on to the next piece.

Aside all the other things Webmaster Tools can do, one of the simpler and most immediately useful features is the ability to submit URLs for indexing.

Google and Bing will eventually crawl pages you create eventually in most cases. But when that happens on its own has a lot to do with how much clout your site has and how frequently you’ve updated in the past. Chances are if you’re getting started and reading this, you can’t bank on that yet.

Though I’d recommend exploring the rest of what Webmaster Tools can do, I always tell people I’m coaching that if you do nothing else with it, it’s useful simply for submitting your URLs for fast indexing.

You can’t rank if you’re not indexed, so the faster you can get your new content out there the more competitive you will be.

Sharing to social channels is obvious, but the way you do it makes a difference. When possible, go with a theme of posts for a given week or month. That way the reason you’re sharing will be more obvious, and encourages people to follow the series.

But beyond slapping the post up on your Facebook and Twitter channels, think of other places that folks who would find your material useful might be looking for it. Maybe that’s a Linkedin group, or maybe it’s Quora. Shameless-looking promotion isn’t trustworthy, but if you give an earnest answer as a teaser and then link to what you’ve created, it will come off as being helpful more than a “look at me” post.

And, as a side effect, these will be additional backlinks pointed at your site. One round of these won’t make a big difference, but if you’re consistent over time the effects will compound.

Some types of content will make sense on all your social channels. But sometimes you’ll be addressing topics that really align with one more than others. For instance, your Twitter channel may have a more playful vibe, whereas your connections on Linkedin may appreciate a nuts-and-bolts style piece.

Neil Patel has written comprehensively on this topic and there’s not much we could add here as far as how to do it. Check out his post on techniques for reaching out to other blogs for guest material or features (about 1/3 of the way down the page).

When your site is new or growing, one of the best ways to attract new readers is to leverage others’ networks. Know of a blog that posts related things with an audience who would probably like what you’ve written? Pinging them via email or on social media can build meaningful relationships and get new eyes on your brand.

In my opinion, one of the biggest advantages of getting your material featured around the web is the impulse factor. Here’s what I mean by that.

It’s great to rank well for certain keywords in search engines. But that will only get you readers that are already searching for what you’ve posted. Think about the “What to watch next” sidebar on Youtube. If you’re like me, you’ve probably clicked a lot of videos through there that sounded good when presented to you, even if they weren’t something you were thinking about previously.

The same concept applies to guest posts and promoted content.

If you can put a unique and interesting spin on a topic for someone else’s site or social channel, it might just be something their audience stops and says “Whoa, cool!” Now you have a reader that was never going to find you on Google because it wasn’t something they were searching for.

These three main areas should be a big step forward for you. With steps 1 and 2 you’d be surprised how even parts that don’t take a lot of time can have a pronounced effect on your rankings. The more nuanced parts of 2 and 3 take a lot more effort, but can potentially explode your audience if done well.