On Leadership, Taking Responsibility, and Who’s Behind You 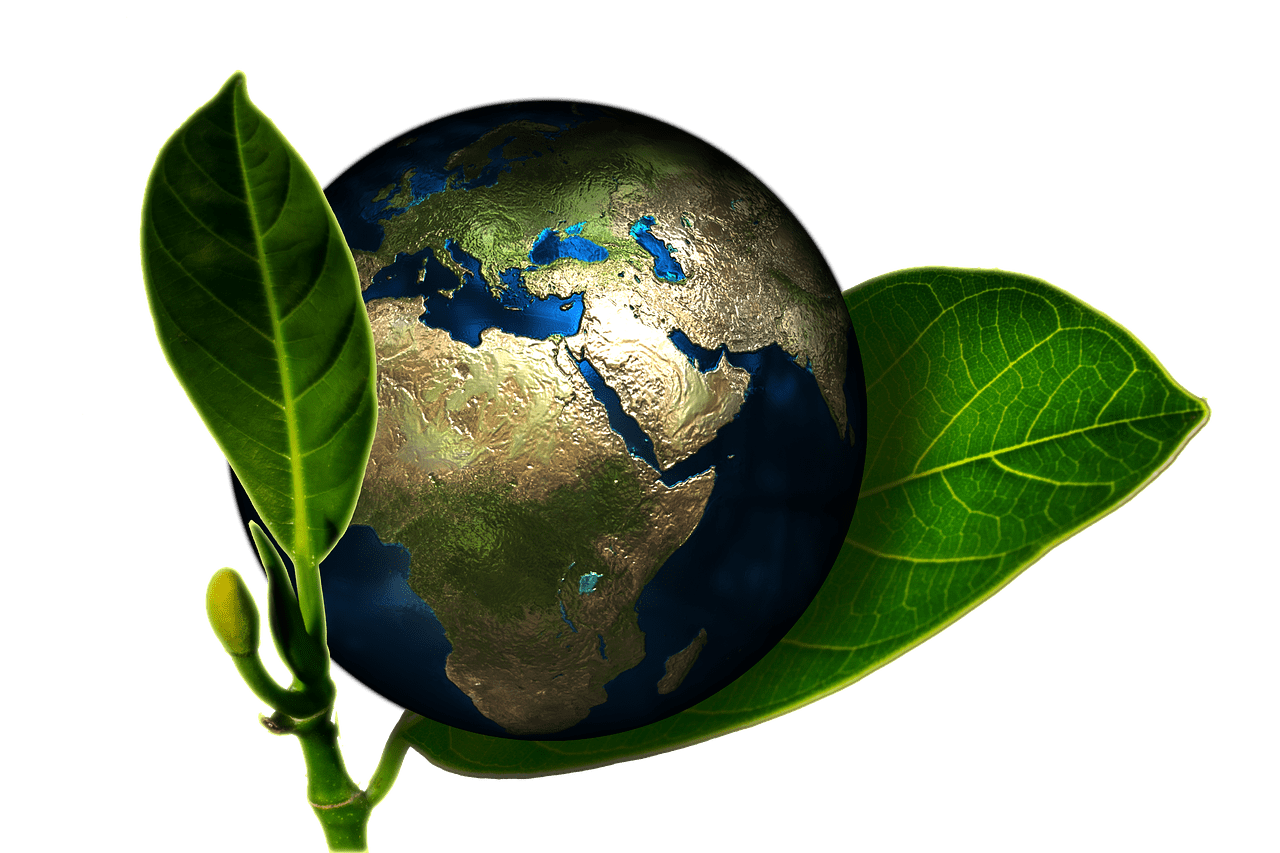 What do you get when you put someone in charge who has no clue how to do the jobs of anyone below him or her? Chaos. Accidental wins.

What’s with how prevalent this is?

Everyone seems to have a story about a place they’ve worked like this, and if you’re like me, it’s been pretty much everywhere.

It’s like envisioning a quarterback who had never played football trying to coordinate the rest of the team to play their respective positions successfully.

Obviously an exclusively internally-driven management team isn’t realistic for all businesses, but as a guiding principle it’d prevent a lot of mess even for external hires.

Why does the promotion system of the military work? Because every sergeant was once a private and a corporal. The sergeant knows how long certain responsibilities take because he/she did them once, knows what things are reasonable or not, and knows that it’s a team effort. It doesn’t mean unreasonable NCOs don’t exist, but their occasional inability to understand their team isn’t from lack of having been there.

A guy who was a branch manager of a bank is not automatically suited to being a marketing or communications manager at an agency, for instance, simply because he literally managed people before. But you might be surprised how often companies make decisions this way.

Sure, there are universal skills in leadership that transfer to whatever industry. But that bank manager has no idea what the job of a copywriter or a web designer is like — to stick with that example — so how could he coordinate projects?

One of two things is going to happen.

He may overestimate project times and reduce profitability, and maybe create a lazy team because they always have more time than they need and know they can get away with it.

Or he’ll drive his team nuts by making unrealistic promises to clients and wearing his team out. Maybe even recommending courses of action that anyone doing the actual job knows is a bad idea.

“Of course we can do it in 2 days,” says the manager in front of a shuddering employee who knows it will take 2 weeks. Knows it will somehow be on them when the whole 2 day plan doesn’t work, and that it will be them and not the boss who has to call the client and explain after the fact.

“Explain to me why you couldn’t get it done,” the manager will ask of the employee when everything blows up. Rarely is the employee bold enough to reply, “2 days was never going to happen, sir, and anyone who’s done this job knows that.”

And so, since that kind of honesty doesn’t happen, the manager goes on believing his ideas were dead-on and his incompetent team let him down.

Then upper management, equally out of touch with the feet on the ground, wonders what new policies and software they can implement to “solve the problem”.

A heap of new policies just makes the workplace feel more dead and soulless, and software’s save-the-day-ness is often overestimated.

The answer, of course, begins and ends with leadership. An answer I saw on Quora a ways back to this end really stuck with me. To paraphrase:

Missed deadlines and failures are always your fault as the leader. If it was a scheduling problem you either didn’t properly plan or didn’t motivate your team to get it done. If it was a weak link on the team, you didn’t identify their shortcomings and properly address them.

Addressing it might be retraining that teammate or finding the right role for them. Or it might be disciplinary or even termination. If you had a bad egg and knew it and didn’t do anything about it, you failed as a leader.

You may feel your team let you down, but you always share in the blame.

A manager that throws his team under the bus every time objectives are missed is embarrassing himself and probably doesn’t even realize it.

Quite frankly, what that type of manager is broadcasting to everyone else is, “I’m ineffectual and I don’t take responsibility.”

It ends when accidental wins stop happening. When technology makes enough things transparent that bad leadership has little to hide behind. Or better yet, when those in leadership take responsibility.

Get involved with the team.

A leader that spends time with each team member understands their challenges and frustrations, and can find ways to make the job better. A leader who listens knows what each team member needs to succeed. And those needs might be as much emotional as directional.

And if you find as a leader that you have trouble relating to your team, be humble and open enough to take time to learn parts of their jobs and listen to their feedback.

As my friend Bill Brown says, “If you think you’re a leader, who’s behind you?”