Ethereum and the Blockchain Revolution 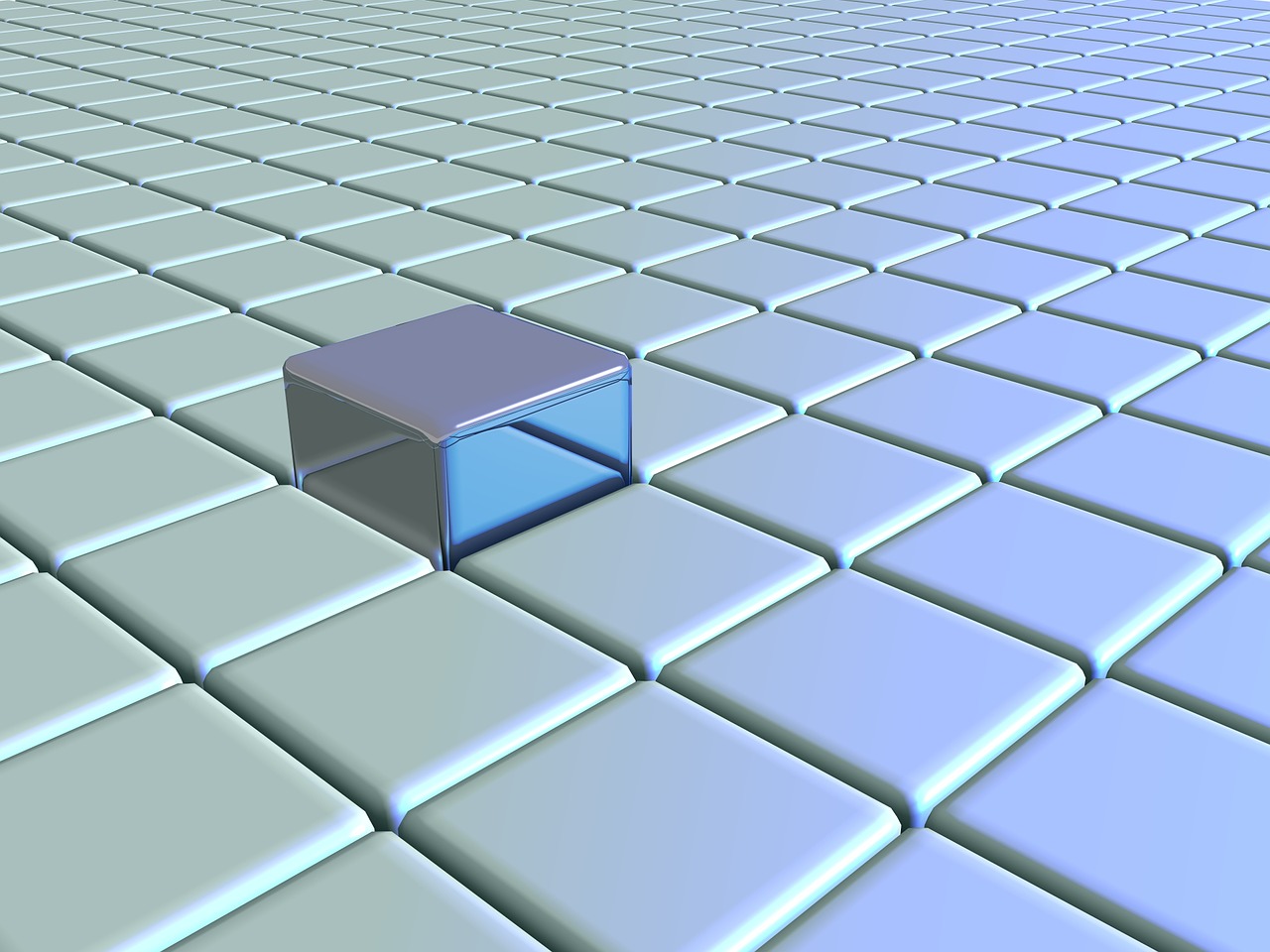 If you haven’t heard the term blockchain it’s time to throw it into your vernacular. You may have heard of Bitcoin, which for several years has been the cryptocurrency of choice for all types of online transactions.

How does this work? The video below outlines how Bitcoin works under the hood:

Valued for its anonymity through the transactions it’s used within, Bitcoin became a popular alternative to Paypal as a way to transact online, particularly in the dark web. But it was a difficult platform to innovate with, and folks I’ve talked to studying blockchain have commented about its stagnation.

But blockchain can be used for far more than online transactions. Ethereum, Bitcoin’s rapidly growing competitor, has a much larger vision. Both networks have grown considerably in the last six months, but large scale corporate interest seems drawn to Ethereum.

Entities like WeTrust have the potential to change the way we exchange money by removing middlemen. Financial exchanges of all kinds involve banks, profits for wealthy shareholders, and delays and holds.

Is there any good reason a wire transfer isn’t basically instantaneous these days like what we see in the movies? Artificial holds and delays clog up business productivity, and also involve fees and being beholden to some massive institution. Add to that the fact that WeTrust points out there are about 2 billion “unbanked” people trying to be part of the global economy.

But without ready access to liquid assets, the catch-22 of not being able to qualify for loans without already having money snags a huge number of people. Particularly so in developing countries where folks have a lot of talent, but not access to resources that would allow them to share these talents.

One of the major ways this could change things is relying on social trust networks already in place — that is to say it makes it easier for people who already know and trust you to give you money, whether it’s a loan or an investment. More importantly, to do so without third parties.

That’s really one of the more striking aspects of cryptocurrency: it has the potential to shake up current systems and redistribute power.

What does it mean for the global economy when all these talented individuals that were previously unable to participate join the party in a big way? What does it mean for banks and other middlemen when they’re no longer the one way money moves? Or the only way people can get loans?

A lot of tech sounds cool in theory, but then fizzles out because it’s not adopted. Not in this case. As a real proof of concept, some major brands have started working blockchain tech into their plans for tomorrow.

In January Microsoft launched Project Manifest, a blockchain-driven endeavor to track products all around the world. This could act as a secure and reliable way to ascertain the origin of products and for buyers and distributors to better know if the labor used to create the products falls in line with their own ethics.

Even JP Morgan has jumped on board. Back in February they teamed up with a dozen other large companies to put standards in place for “distributed ledger systems”. This group, called the Enterprise Ethereum Alliance (EEA), has already made big strides for security and scalability in how Ethereum can be used in business.

Advantages of Ethereum over Bitcoin

Bitcoin certainly paved the way for the adoption of blockchain technology in transactions, but is much more resource-intensive than newer platforms like Ethereum.

To give an example, one Bitcoin transaction requires the amount of electricity needed for 1.57 American households per day. Whoa, right? That doesn’t scale.

As that linked article points out on a global scale, one “average” American 2700 square foot home equals 20 homes in Hong King, or 11 in mainland China. The ludicrousness of this energy consumption is particularly clear throughout the world.

Currently the Bitcoin network is consuming the power of 1,018,762 households.

And that’s with it still being a niche platform. Imagine if the transaction throughput became similar to VISA.

Ethereum currently consumes quite a bit of energy per transaction as well (12 cents per kWh), largely because of its “proof of work” algorithm that runs in tandem. However, Ethereum has announced ongoing plans to make that algorithm and the general methodology more efficient — something reinforced by the EEA’s efforts.

How does Bitcoin compare to Ethereum directly per transaction?

Digiconomist.net marks Bitcoin at about 3.8 households per transaction (obviously using a different frame for household size) versus Ethereum’s 1.5 households. So even though the basis for what a household constitutes is different from VICE Motherboard’s estimates, the apples to apples comparison here shows a significant difference between the two platforms.

Stay tuned for more on this burgeoning topic. I’ll be digging up more info and hopefully doing some video interviews with those following it closely to discuss just how significant this is for everyone.

Special thanks to Matthew Parent for the research assistance and commentary on this topic. He’s particularly well-read in this arena, and is a resource I’ll continue to draw upon as this unfolds.