The Disconnect In Meaning With Platitudes 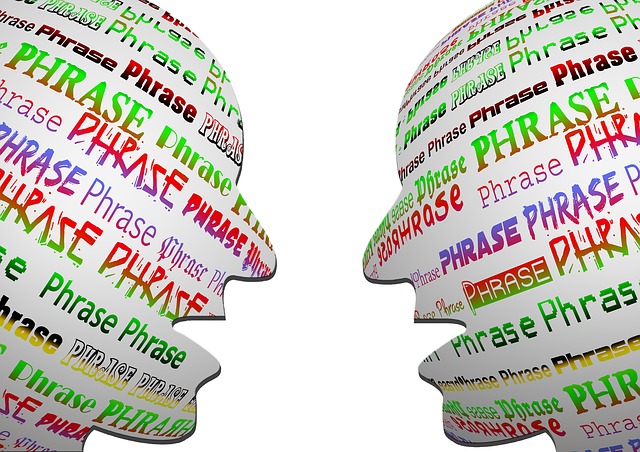 Those old sayings that keep getting repeated because they bestow wisdom – how much wisdom do they actually contain?

Quite often I’ve seen where the “conventional” meaning of a saying is pretty clear through context and repetition, but if used as an actual rule would become troublesome or confusing. Sometimes they even employ a touch of circular logic.

The divide between what the saying was originally meant and how it ends up meaning in the context it often appears is… well just look at a few:

It is what it is. Sometimes despite your best efforts you just couldn’t prevent a bad thing from happening, and you have to just accept how things turned out versus your ideal outcome. Unfortunately this one is overused to the extent that it becomes a comforting bit of permission to be passive. You can accept the status quo without ever questioning it because, hey, it is what it is.

Such is life? What if the greatest inventors and thinkers adopted that attitude every time we faced a challenge or some type of unfairness?

There are three sides to every story: yours, theirs, and the truth. Everybody is a little biased, and you should be open to others’ interpretations of things rather than focusing only on how you see it. Fair advice, but more often than not I’ve seen this saying used when the speaker has only heard one side, believed it, and uses the saying as an excuse to dismiss or disqualify the other side.

Assuming makes an Ass out of U and Me. Don’t be presumptuous, got it. Except that we make healthy assumptions all day every day since we’re not telepathic. If we waited until we’d gathered scientific certainty before making decisions life would be a mess. Like it or not, assumptions are a necessary part of life.

Work smarter, not harder. Be efficient. Except the phrasing implies that being clever and working hard are opposed to each other and leads a lot of people to think that if they’re smart enough they don’t have to work. Create a fancy enough system and you can kick your feet up with an umbrella drink.

It doesn’t matter whether you win or lose, only that you tried. It’s nice early on to have the encouragement to keep trying when it doesn’t come each. But for life in general, it matters very much whether you succeed or not. No one hires/promotes the guy who keeps trying but never accomplishes anything. No one keeps the love of their life by almost making them feel loved and important. We can’t even say this applies only to sports, or there wouldn’t be trophies for winners.

Jackie Robinson famously said, “A life is not important except in the impact it has on other lives.”

What he seems to mean by that is no one life is significant, that we should stop focusing so much on ourselves and instead focus on how we can help others. But read it more directly than that.

As children platitudes are meant to guide our decisions, to give us a moral compass. But as adults it seems platitudes more often allow us to justify what we’re feeling or a path we want to take because hey — there’s this clever saying that implies it’s the right path. And if you change your mind about that path, there’s a different saying to justify your new one.

Other times platitudes are just plain annoying. We all probably have folks in our social media feeds that try to show everyone how wise and talented they are by constantly sharing philosophical quotes (platitude machines). Many folks I’ve polled mention that it seems condescending and arrogant. I agree, but why exactly?

Maybe because we’re force-fed platitudes from a young age it feels condescending later? Does it call back to an infantile time we don’t like to be placed when someone spews a platitude like it’s news?

Or is it more that a person constantly sharing “words of wisdom” seems presumptuous in itself? Like they think everyone around them is so lost that their superior knowledge of repeatable nuggets could save lives?

If the goal of oversharing platitudes is to sound smart, it backfires hard in my opinion.

I get it. They stick around because they’re verbally efficient ways of passing on lessons learned and have their place in the oral tradition. But we do seem over-reliant on them.

Plus, relying too heavily on wisdom of the past discourages innovation. Why think of a new personal mantra when there are so many to choose from?

When you watch someone rapid fire sayings from “geniuses of the past” it’s as though they’re standing on others’ shoulders and only somewhat giving credit. You want to look at them and ask “So what do YOU say about this situation? How about sharing that for a change?”

Except… don’t quote yourself as you do it. “Quoting yourself saying something you think is clever is kind of oooof.” – Brian Watkins