Looking For An SEO Company? Here Are Some Things To Keep In Mind 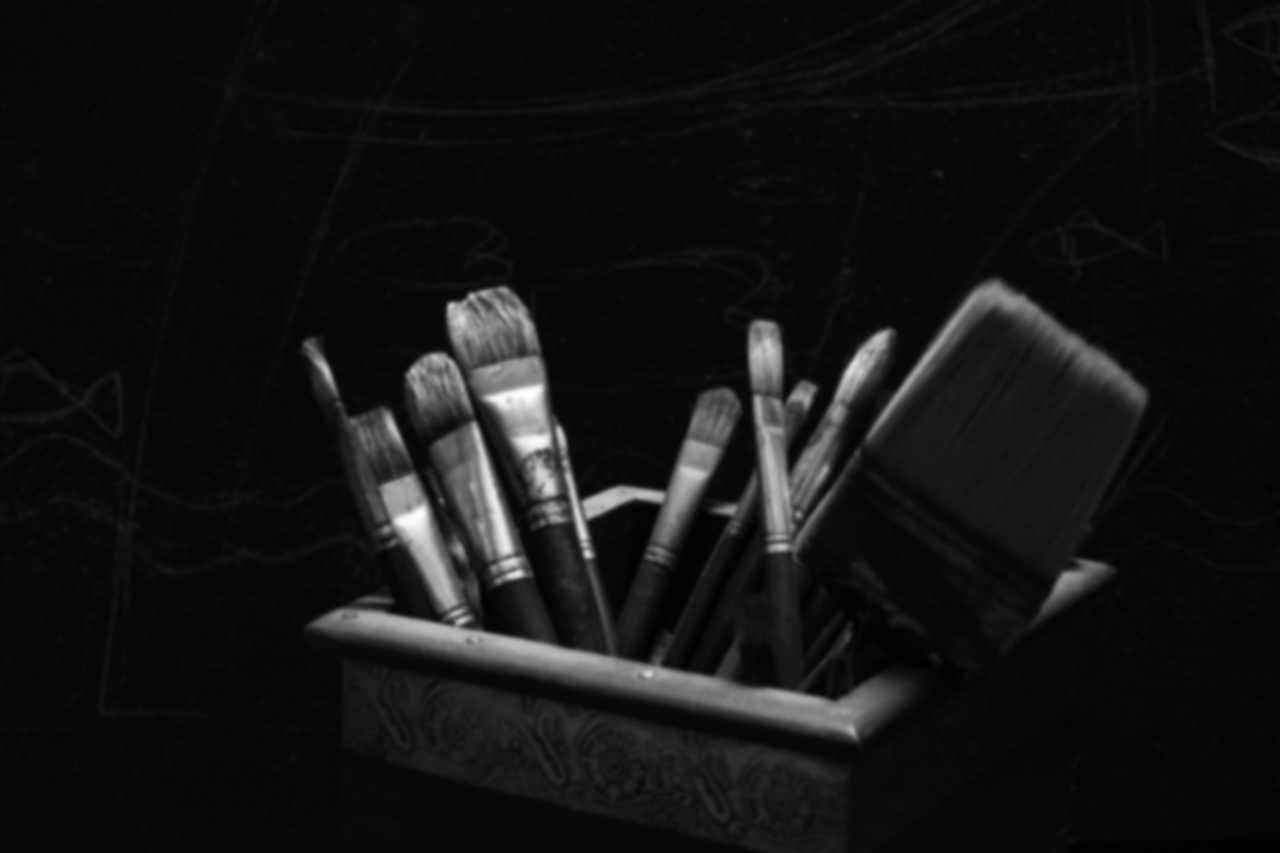 Time to compete online and start passively creating leads. But where to begin? There are a lot of SEO companies out there, but also a lot of horror stories from business owners about how they didn’t see results and/or wasted their time. Is SEO a waste of a time?

It’s not, but it has to be done right and with certain things in mind in order to succeed.

Some clients we’ve talked to have told us stories of how companies showed them traffic charts and basically said, “Well I’ve boosted your traffic by X%!”

In most of those cases, deeper examination revealed that a lot of that was untargeted traffic, which is to say the client was a local (non-national) business getting most of their views from other countries. Unless your goal is to simply share information, that’s useless traffic because someone from Brazil will is not going to become a customer of a US-based landscaping company, for instance. That bit is proof that the SEO company focused on very general, low hanging fruit-style industry keywords and did a poor job of optimizing for local. The client was led to believe the SEO was working for some time, and was confused why their phone wasn’t ringing.

Do they have any kind of track record for measurably improving their clients’ revenues?

No Plan For Site Visitors

Every site needs a plan for visitors. No matter how well you rank for keywords, you’re not going to convert that traffic into leads unless there’s a plan for those visitors once they arrive.

This is another big one we hear from clients. They may have had decent rankings for good keywords, but never saw much return on their site. Templated sites or ones built only to look pretty are the typical culprits here. It stems from the mistaken assumption that when a visitor likes what they see or read they’ll automatically reach for the phone.

Psychological studies show that chances are much higher someone will take an action when prompted to. The difference between a page that just ends and a page that uses a call-to-action is bigger than you think.

Where Do They Rank?

While it’s not always clear what a given SEO company is trying to rank for (focuses vary surprisingly), it can give you some indication of their skills observing whether they’re contenders or not in a local area. Unless they’re a new company, if they’re touting SEO services but are nowhere to be found in search it’s a red flag.

However, this doesn’t mean that companies that rank at the top of local search are automatically the best for you to work with. Sometimes the sheer length of time they’ve been around, paired with iffy tactics explain the ranking. Or they might be great, but way out of your budget.