Being Human: One Artist’s Reconnection 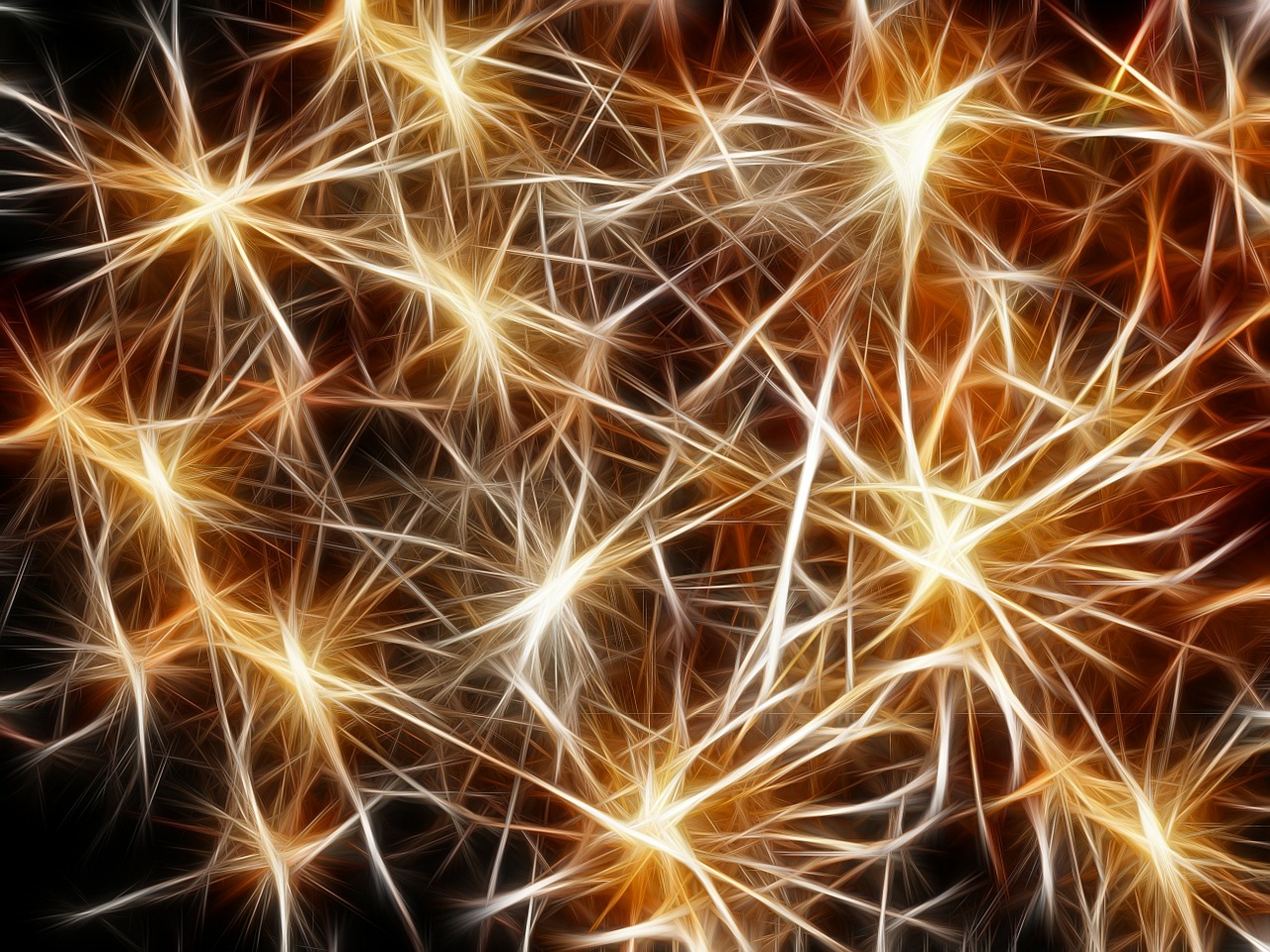 Artists draw their inspiration from their connection to the world. Things like “writer’s block” and other labels for being stuck are no surprise when we’ve gotten too comfortable. Too walled off or callous.

Life has a way of slapping the smirk off our faces at strange times.

Over the years of freelance and playing businessman I got myself into a few bad situations. Each time I walked away feeling taken advantage of, and was so frustrated and embarrassed I swore I’d never be duped like that again. So up went another wall.

Never let them see that part of you.

After a few rounds of that I was like a boxer perpetually with his guard up. My arms ached from the constant effort, and I channeled that into bitterness for even being in that position.

Parts of that were deliberate, rationalized away by how much safer I’d made myself. But safe, as I’m coming to see, isn’t what it’s cracked up to be.

Safe made me dull. It made me feel lost and bored with my life. I felt resentful of everything beautiful around me and probably missed a lot of opportunities in the name of keeping people at arm’s reach.

Personal life Brian is only for a certain few. Otherwise, we pull out professional Brian. This facade that isn’t quite a lie but isn’t quite the whole truth, and it’s safe.

And you know what? Safe doesn’t always really even make you safe. Life recently threw a shot right to the chin that slipped right through all that guarding, and the ref had counted to five before I even realized I was off my feet.

But there was some real silver lining.

A month or so ago I felt desperate, angry, and more lost than I’d felt in years. I made use of my best friend’s ear, but also opened up to a few others that had always been good friends, but were friends I’d never let in. Every time I talked I gained clarity and felt unburdened, even when I could be a sympathetic ear in return.

All walls down, and I could see that being that real with certain people made them open themselves up to me as well.

I left a coffee shop one day after a particularly enlightening conversation with one of those friends, and it hit me as I stepped into the parking lot:

“We’ve known each other for probably 6 years, but only just now are we really starting to know each other.”

I was spilling my guts to this person, unloading my deepest fears, and they weren’t judging me for any of it. The look of real concern on their face, a gentle empathy even where they didn’t have answers, shook me.

Here we were two people sharing a feeling, a set of common experiences, a real understanding of one another. In a world that often feels divided and lonely, that’s one of the truest ways to reach out and touch someone there is. And I’d been forgoing it for years, quietly dying of thirst.

Everything else was a facade. An excuse. A load of bullshit I ordered daily.

As I drove home I was charged with creative energy, like my feelings and will were validated. What I felt didn’t simply matter; it resonated with someone in a way that felt new and old and forgotten.

How can an artist create in isolation? There’s a saying that artists see the world differently than others, and are experts at finding beauty where others do not. I like to think of it that way, too, but you have to be plugged in for that to happen.

Beauty and inspiration are everywhere, usually right inside the gap between ourselves and everything else. Even from pain, like this experience.

For better or worse, we have to be raw with others to be our best selves. Sometimes that means getting stung, but I don’t think we can ever know real joy otherwise.

These last few months have been equal parts humbling and enlightening. I’ve also realized that as much as I’ve grumbled that other writers and artists have seemed unwilling to collaborate or let others in, that was my own failing as well.

And so I’m trying to hold onto that, trying to be a more open person who is raw and weird and… me. I don’t know what else I can give at this point, and it feels very much a “no going back” thing in the most positive of ways. Thank you to everyone who helped me get here.