When the first Baldur’s Gate Enhanced Edition was released it was a welcome breath of fresh air to an old favorite. At first I was reluctant to jump too heavily into it, as I’m the type of gamer that when I replay a favorite that is a series I like to make a character and sort of rampage through the whole series. As such, it created sort of an awkward stop when completing the first enhanced edition, but I digress. 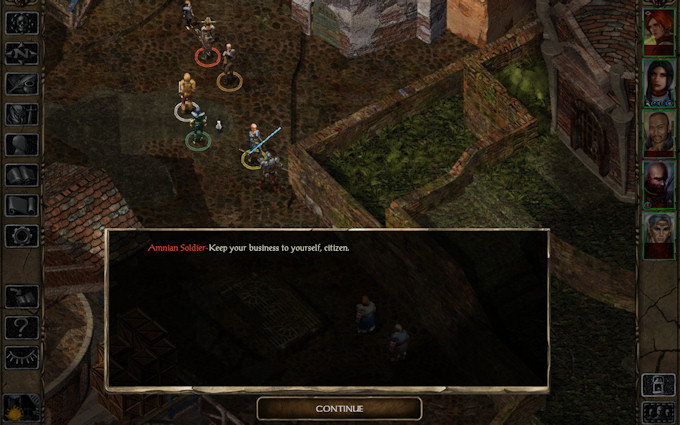 As a carry-through of the first enhanced edition, BG2EE incorporates the same newly added NPCs as well as a thief named Hexxat. Mods made for the vanilla BG2 are mostly compatible with EE, with many of them being updated in the last year to accommodate it.

What has been consistently great, though, is the modding community and opportunity to personalize the game even since its early days. With the ability to add in modules, expand quests, introduce new NPCs, and use your own portraits, you could inject a piece of your own creativity into a young hero’s quest to understand their place in the world amidst a shadowy heritage.

Visit Pocketplane or Gibberlings3 for quick access to the best mods for these games.